Over the past three years, researchers at UTEP and NYU have collaborated on the development of a smartphone application, Urban Connector, which is designed to cater to the urban mobility needs and preferences of seniors in El Paso. A prototype of the application was developed and a follow-up survey was conducted to gather feedback. The app was improved to its beta version, and was tested by seniors in El Paso in their day-to-day travels.

The goal was to recruit seniors to test the most recent build of the Urban Connector app for both Android and iOS by scheduling visits to at least two senior centers in Brooklyn or Manhattan. After installation and instructions on how to use the app during visits to the centers, senior who signed up would then have a minimum of two weeks to try the app. After this time, seniors were contacted to collect their feedback with a survey. The results from this survey are shown on the left. Some interesting findings include: 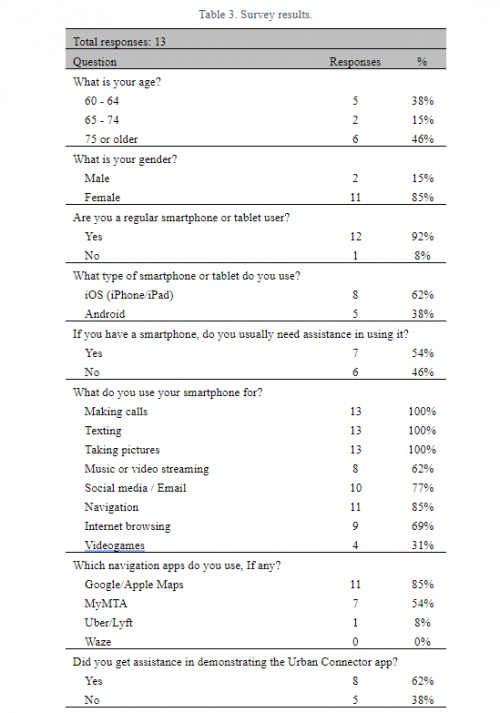 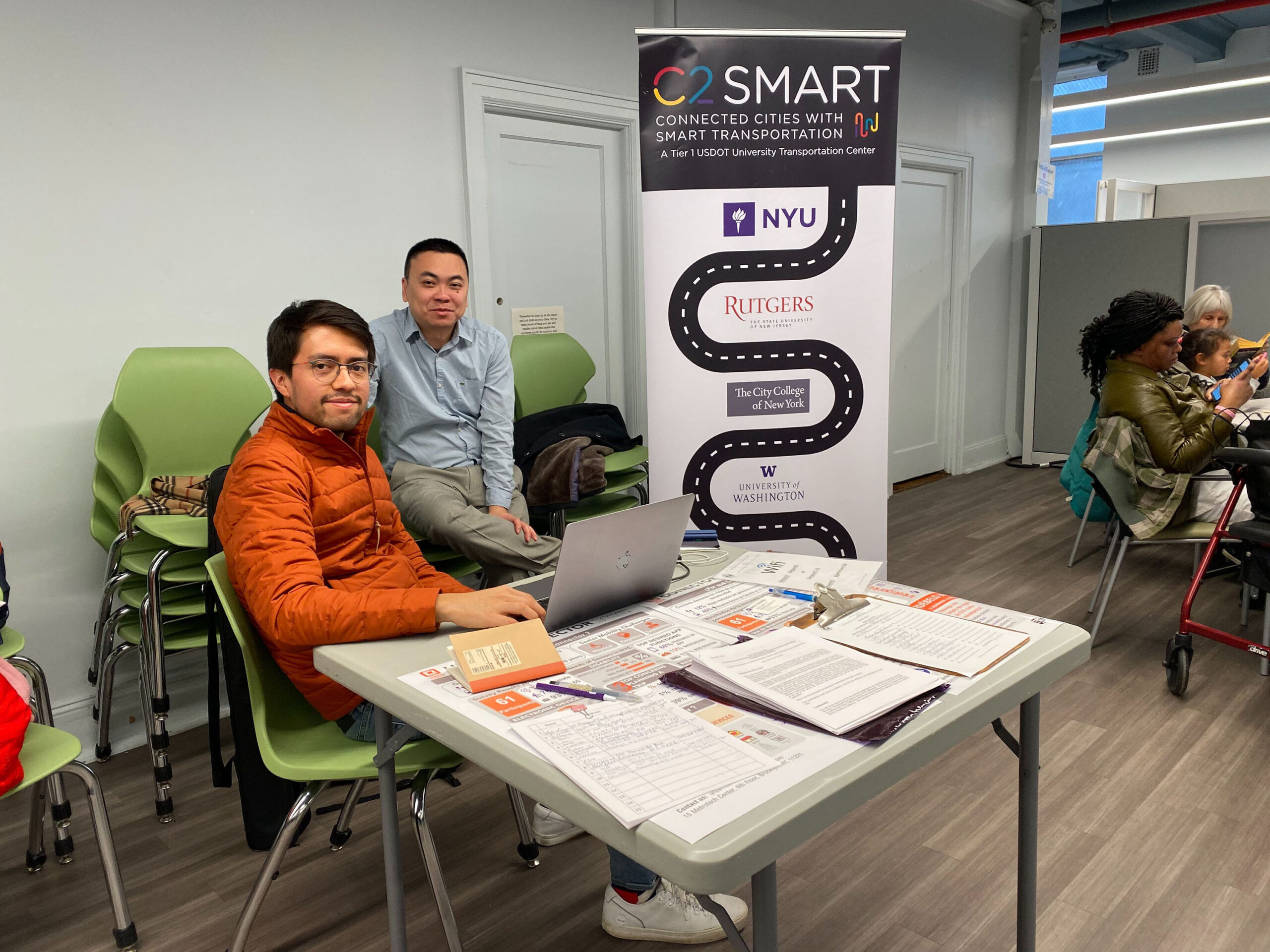 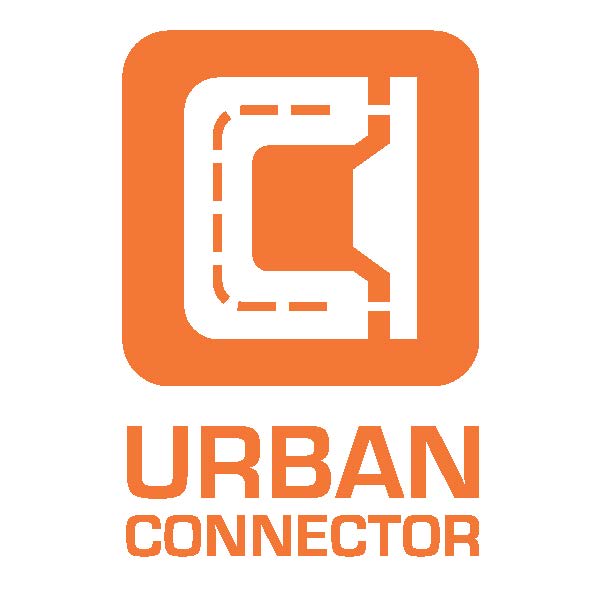