The Bike Safety Project aims to improve the safety of bicyclists, pedestrians, and drivers in the urban environment. To accomplish this, the collection of cycling data will be improved and a warning system to bicyclists using the Internet of Things (IoT) will be implemented.

The project is in its initial stages. So far, the team developed a device that collects: the lateral distance from the bicycle to obstacles in both left and right directions, the trajectory of the bicycle, and the bicycle’s speed. With this data, it is possible to identify spots in the trajectory where the bicycle is within a dangerous distance of the obstacles and identify the routes in which this behavior happens more often. A dashboard that’s available to the public was also created to help with the data analysis.

Currently, new units are being built and new sensors are being added to the device. These new sensors are focused on obtaining data about the bicyclist’s behavior, which will complement the current data and contribute to new findings. An iOS platform is also being developed to track the devices and visualize real-time data collected with them. More units are expected to be implemented into the device in the near future for crowdsourcing. 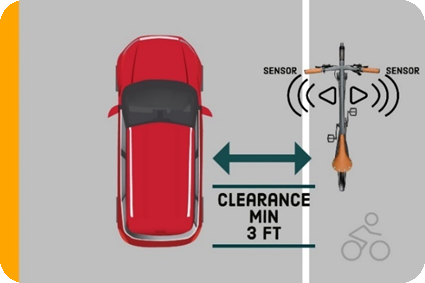 High school students from the ARISE Program at NYU Tandon also contributed to this project while interning at C2SMART. 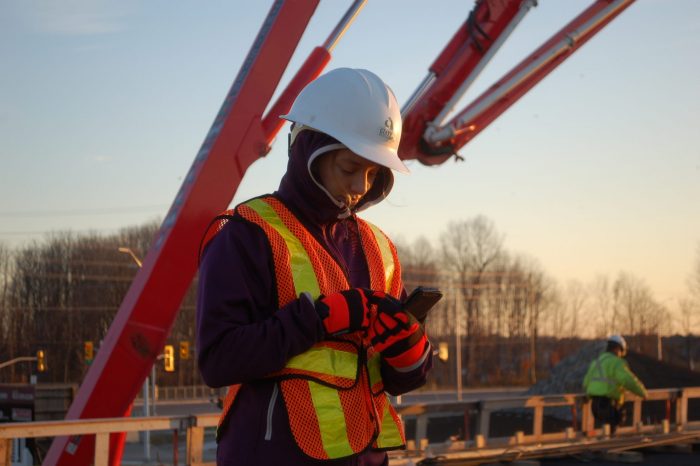