He retired from the U.S. Army Corps of Engineers in 1986 after serving as Commander and District Engineer of the New York District.  In that position, he was responsible for all Army and Air Force construction from Southern New Jersey to Maine and included Greenland and Labrador.  He was responsible for water resource development and regulation in the Northeast. Prior to coming to New York, he was Area Engineer, Construction Manager, and Contracting Officer for the Ramon Airbase construction in Israel.  For the 20 years preceding his Israeli assignment he commanded Corps of Engineers Construction and Combat Units in the U.S., Korea, Viet Nam and Germany.

He holds a B.S. degree from the U.S. Military Academy at West Point, two Masters degrees (one in Construction Engineering and one in Operations Research) and a Ph.D. in Civil Engineering (Construction) from Oklahoma State University. He is also a graduate of the U.S. Army War College.

He is a registered Professional Engineer in the states of New York and Oklahoma.  He is a Fellow and was a member of the National Board of Directors of the American Society of Civil Engineers, a Director and Past President of the Metropolitan Section, Past Chairman of the Committee on Professional Publications and Past Chairman of the Construction Division, ASCE. He is a member of the National Committee for Infrastructure Research and Policy as well as the Committee for Implementation of Vision 2025.  He is Past President and a Director of the Society of American Military Engineers, N.Y. Post, a National SAME Director, and is President of the NY City Post SAME Scholarship Fund, Inc.  He is a member of the New York Building Congress and was elected to the National Academy of Construction.  He is a past Governor on the Board of the New York Building Congress Foundation.  He is a member of Chi Epsilon and Tau Beta Pi Engineering honorary fraternities.  In 2007, he received the Golden Eagle Award from the Society of American Military Engineers.

He is the author of two textbooks:  New York City Infrastructure:  A Policymakers’ Guide, NICEST, 1996 and Construction Planning For Engineers, McGraw-Hill, 2000 and numerous technical papers and reports.  Textbook:  Leadership, Ethics, and Project Execution,  is in progress. 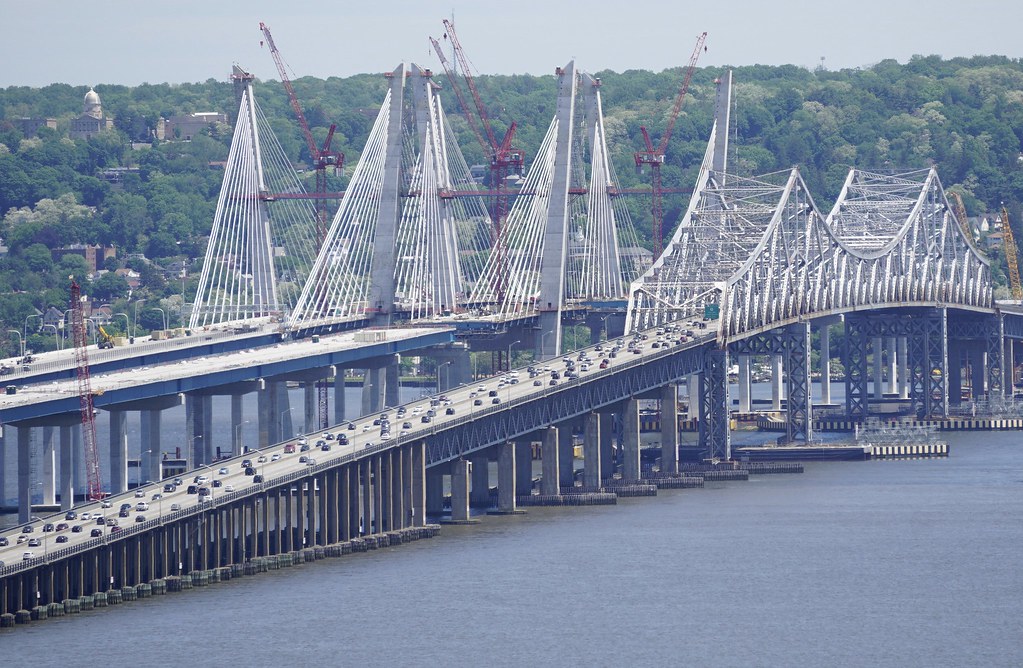