This webinar presents the latest research progress on the C2SMART Urban Roadway Testbed. C2SMART/RIME team has been collaborating with NYCDOT and Kistler Instrument Corporation (KIC) to establish a new smart roadway testbed along the Brooklyn-Queens Expressway (BQE) corridor. The BQE connects two boroughs and is suffering from significant deterioration because of old age and the existing environmental conditions exacerbated by a substantial number of overweight trucks. After extensive analysis of the future truck traffic demand based on weigh-in-motion (WIM) data, the team proposed implementing an advanced enforcement plan to reduce the volume of overweight trucks and stymie them using the BQE; thus, extending the service life of the BQE concrete structures.

The C2SMART testbed is located at the north portion of the BQE corridor, and it is equipped with both piezo-polymer (PVDF) and piezo-quartz (Quartz) sensors. The WIM system using the Quartz sensors has been collecting truck weight data (within 10% error) for about a year to quantify the extent of overweight truck traffic. However, there was a concern about the accuracy of the sensors over time as pavement conditions could be degraded. Additionally, the current WIM standards in the USA do not provide guidance for autonomous weighing and enforcement. Thus, the team and NYCDOT decided to re-calibrate the system and develop or adapt WIM standards/specifications for autonomous weighing.

The C2SMART team completed the re-calibration of the Quartz sensors and PVDF sensors in October 2020. Four different standards were considered and adapted including two (2) domestic standards (ASTM E1318 and NIST HB 2.25), one (1) European standard (COST 323), and one (1) international standard of the legal metrology procedure (OIML R-1340). The standards were carefully reviewed, and target accuracy was selected to develop the calibration procedure. Five (5) trucks were selected from the NYCDOT fleet to comply with the minimum requirements of all four standards, which included two Class 9 semi-tractor trailer trucks, one Class 6 dump truck, and two Class 5 small trucks. After all the calibration runs were made, the system was optimized per speed and lane position to improve accuracy. It was found that the maximum errors of the Quartz sensors were 4.4%, 12.4%, 8.8%, and 18.9% for GVW, single axle weight, tandem axle weight, and wheel weight, respectively. The results confirmed that the Quartz system installed on BQE would be able to meet the target accuracy of the four standards for the proposed future enforcement. A detailed WIM specification for autonomous weighing is being developed for future adoption by various agencies. 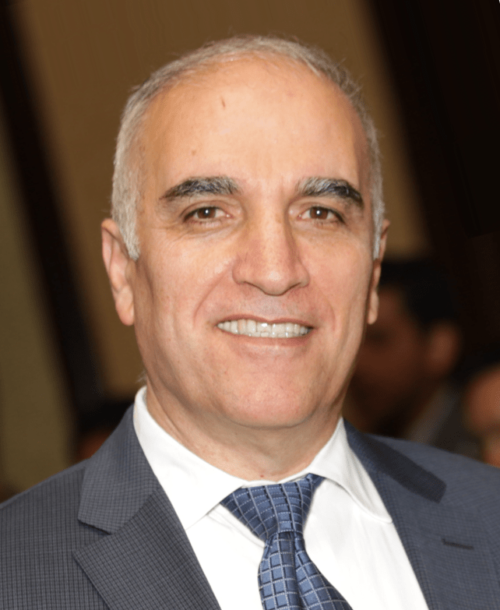 Dr. Hani Nassif is a Professor in the Department of Civil and Environmental Engineering and Director of the Rutgers Infrastructure Monitoring and Evaluation (RIME) Group at Rutgers University, where he has established the Bridge Engineering program. He is also the Associate Director for the federally-supported C2SMART Tier 1 University Transportation Center (UTC) at which Dr. Nassif is leading the significant efforts to conduct the research area of the resilient, secure, and smart transportation infrastructure.  Dr. Nassif is the Director of the Bridge resource Program (BRP) sponsored by NJDOT/FHWA to provide ongoing engineering evaluation and research support. His expertise includes structural health monitoring (SHM), advanced weigh-in-motion (WIM) technology, field testing of infrastructure facilities with an emphasis on the railroad as well as highway bridges, crash analysis simulation using LS-DYNA, advanced cementitious materials, and structural concrete, etc.  Dr. Nassif was also involved in the pioneering work of code calibration for the AASHTO LRFD Bridge Design Specifications (1994) as well as the Ontario Highway Bridge Design Code (OHBDC) and is currently involved in an ongoing NCHRP project for the calibration of AASHTO’s design of concrete bridges at the Serviceability Limit States. 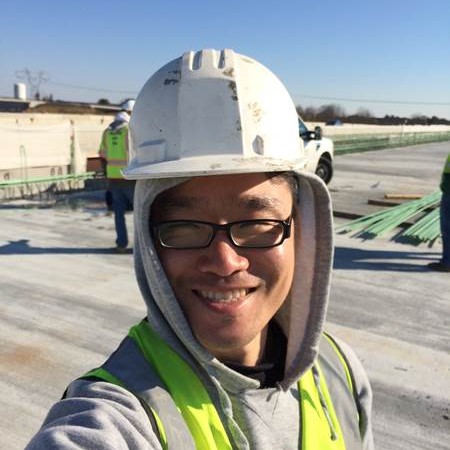 Chaekuk Na is a Senior Research Associate at Rutgers, The State University of New Jersey. He received his B.S. and M.S. in 2003 and 2005, respectively, followed by Ph.D. in Civil Engineering from Korea Advanced Institute of Science and Technology (KAIST) in 2009 in Korea.  He joined Dr. Nassif’s RIME group in 2011.  His expertise includes the research area of Structural Health Monitoring (SHM) and field testing of bridges, advanced Weigh-In-Motion (WIM) technology for smart roadways, and advanced cementitious materials.  Before joining to RIME Group, he was a visiting scholar at Columbia University in 2010 in the department of Civil Engineering and Engineering Mechanics.
Share This Article
Share on FacebookShare on Facebook TweetShare on Twitter Pin itShare on Pinterest Share on LinkedInShare on LinkedIn