The goal was to recruit seniors to test the most recent build of the Urban Connector app for both Android and iOS by scheduling visits to at least two senior centers in Brooklyn or Manhattan. After installation and instructions on how to use the app during visits to the centers, senior who signed up would then have a minimum of two weeks to try the app. After this time, we would contact the seniors to collect their feedback with a survey. 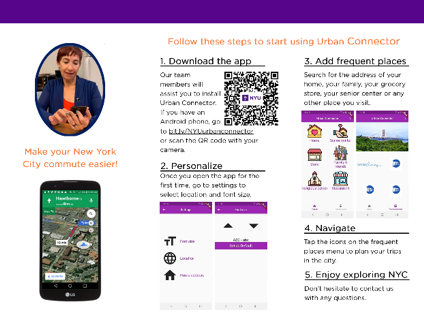 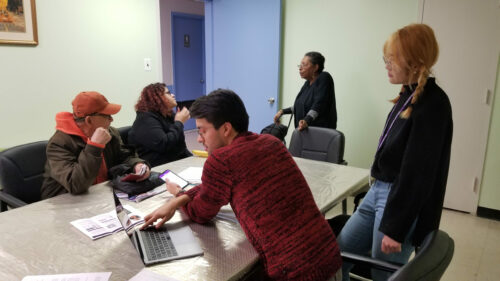 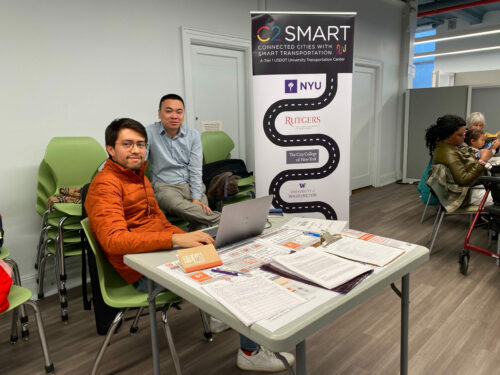 After scoping and contacting different senior centers in Brooklyn and Manhattan for potential meetings with the administrative staff, we scheduled two visits on the first week of December:

Before these visits, we tested the installation and running of the Urban Connector app on both Android and iOS devices. The Android version ran smoothly on the devices we tested the app (Samsung Galaxy S8 with Android 9). The iOS version, however, presented issues when setting up an address by accessing the phone’s location. We believe this is because the app does not have permission to access device information as it has not been approved to be released to the App Store. All other features were working on the iOS version of the app in the devices we tested (iPhone XS and iPad Mini 4 with iOS 13). 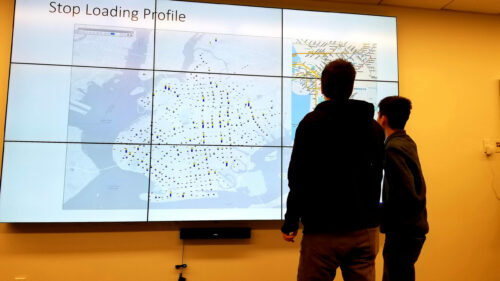 The visits were carried out on consecutive days on the first week of December. During the first visit – Raices Senior Center – we only obtained two successful installations due to a relatively low turnout from the seniors in the center and due to some compatibility issues with the version of the app for Android devices, which most seniors owned.

The developing team at El Paso set up a new way to test the app via Testflight, an official Apple app that allows developers to distribute a working build of their app to hundreds of devices. This will ensure that the team at New York can recruit seniors to test the app without any unexpected issues during the next visits to senior centers.